These are just a few of the awards received for Art exibits by Judith Seeger of Dancing Flowers. She has awards from all the shows she has entered thus far. 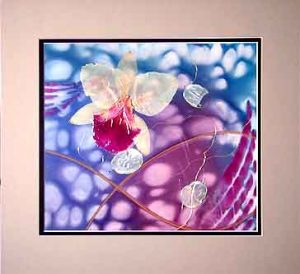 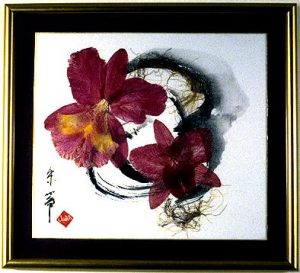